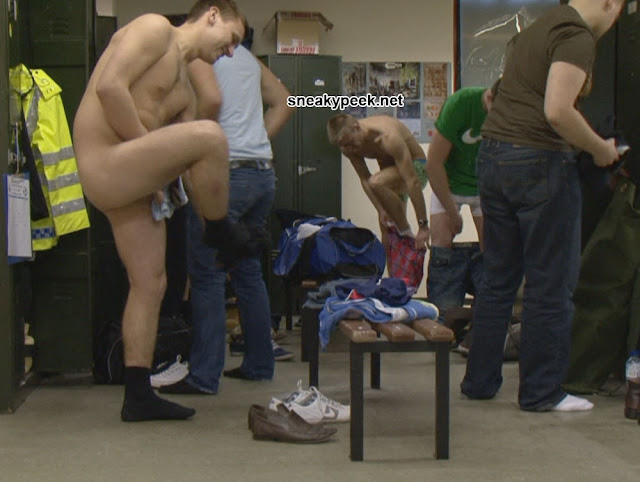 This is the one where a naked man, a priest and a rabbi walk into a police station.

When police arrives and tries to help. The sneakypeek cameraman has been secretly filming a police station locker room while doing maintenance work there. 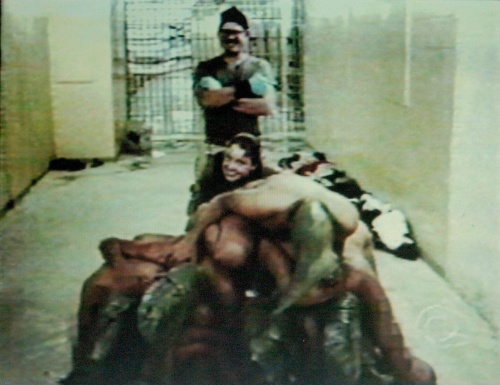 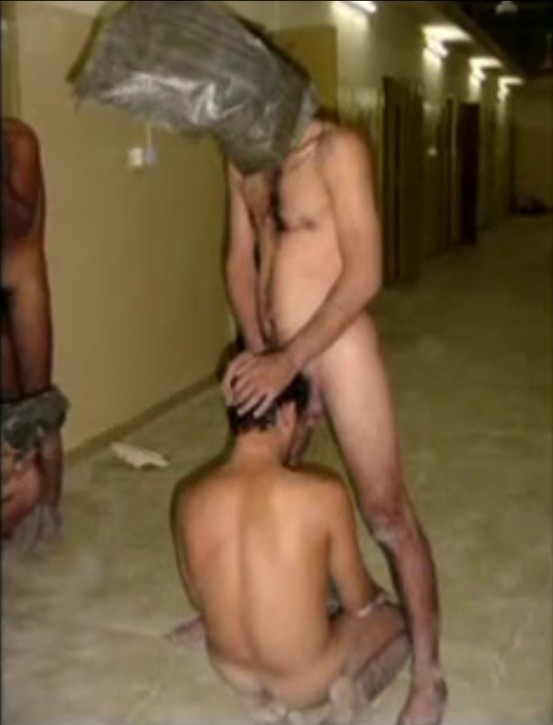